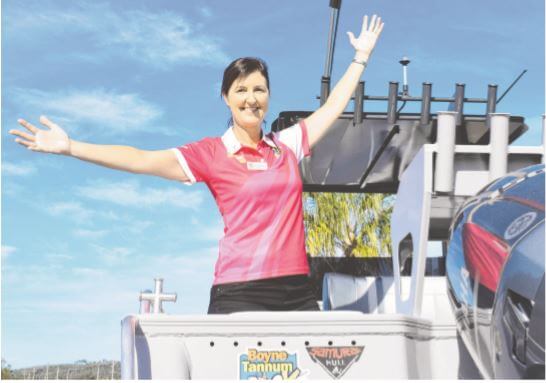 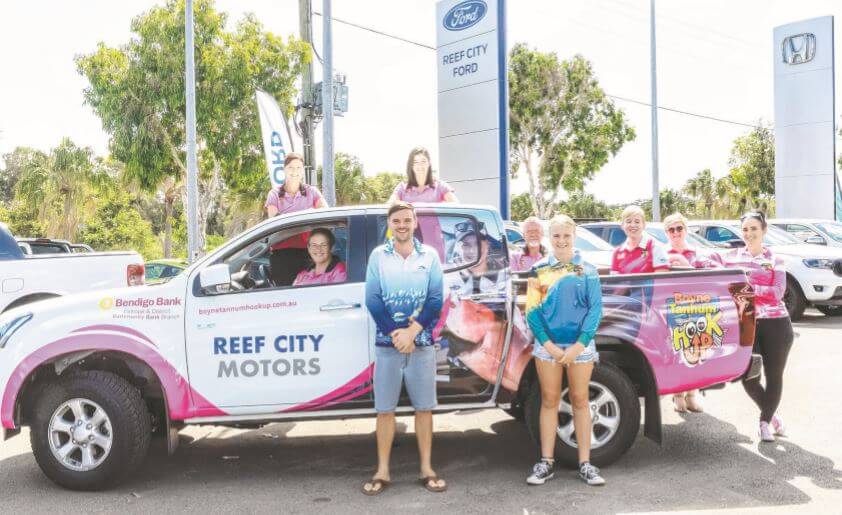 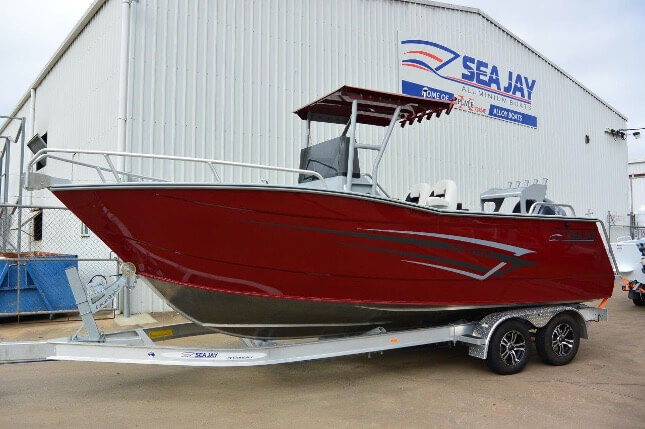 The Boyne Tannum HookUp management committee are delighted to announce that with the support of the State Government Member for Gladstone Glenn Butcher the 25th HookUp is going to be celebrated.  The revised format will embrace technology to meet the Covid-19 requirements of the Federal Government and Chief Medical Officer’s advice that non-essential gatherings of […] 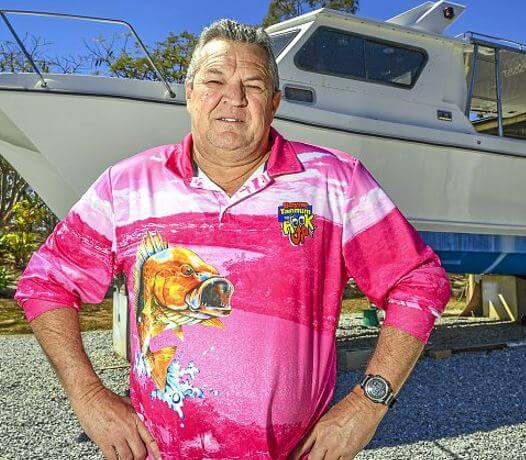 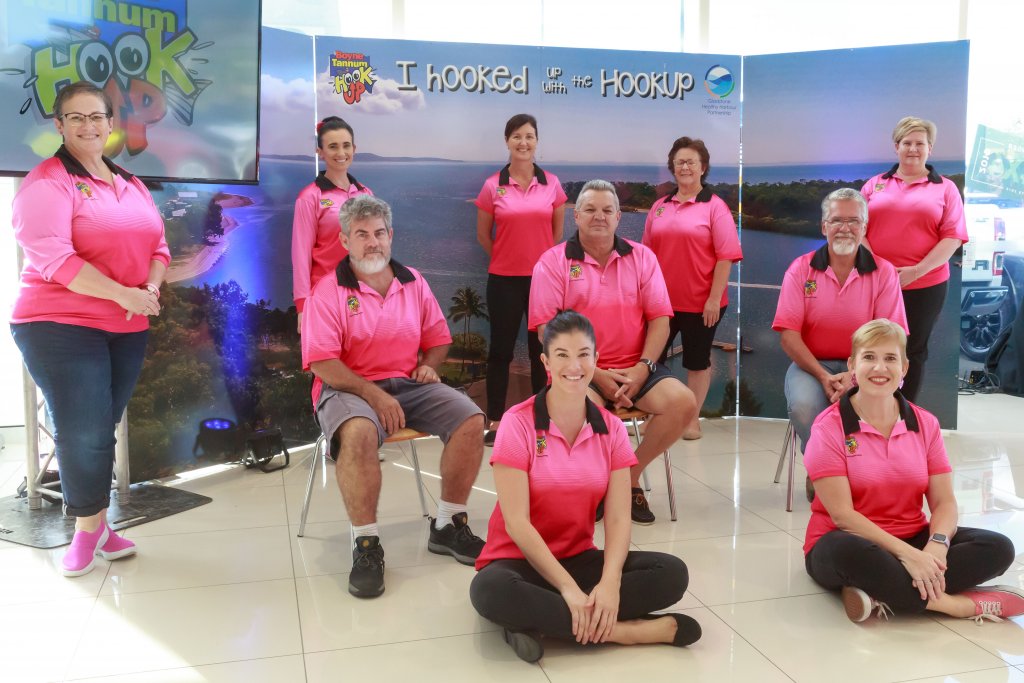 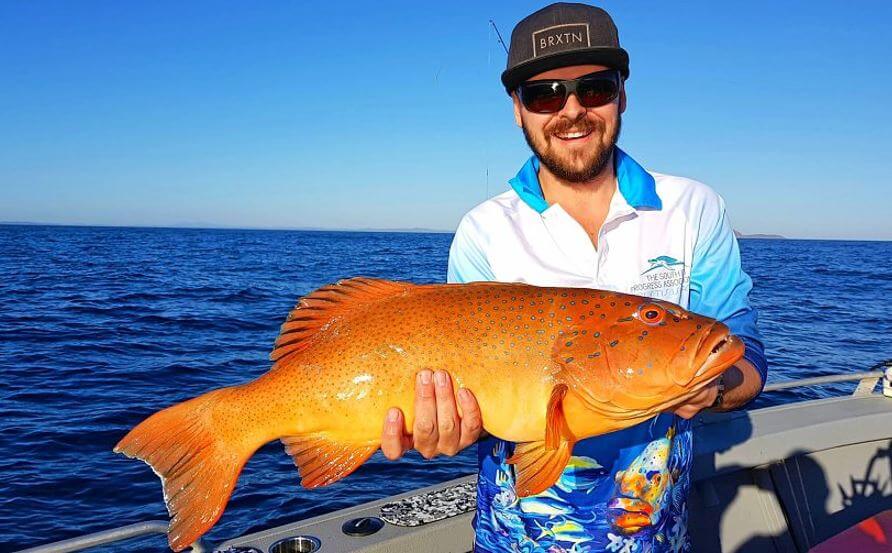 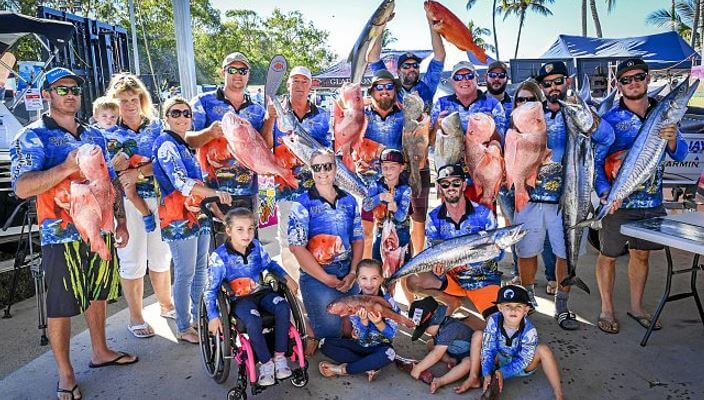 Kids get hooked on fishing 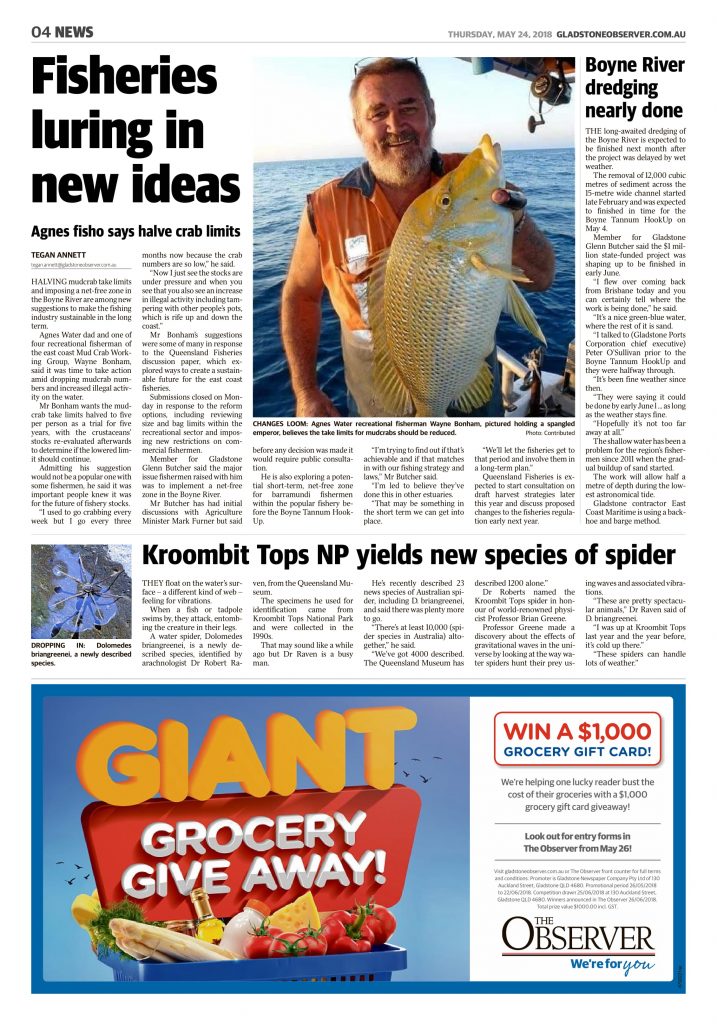 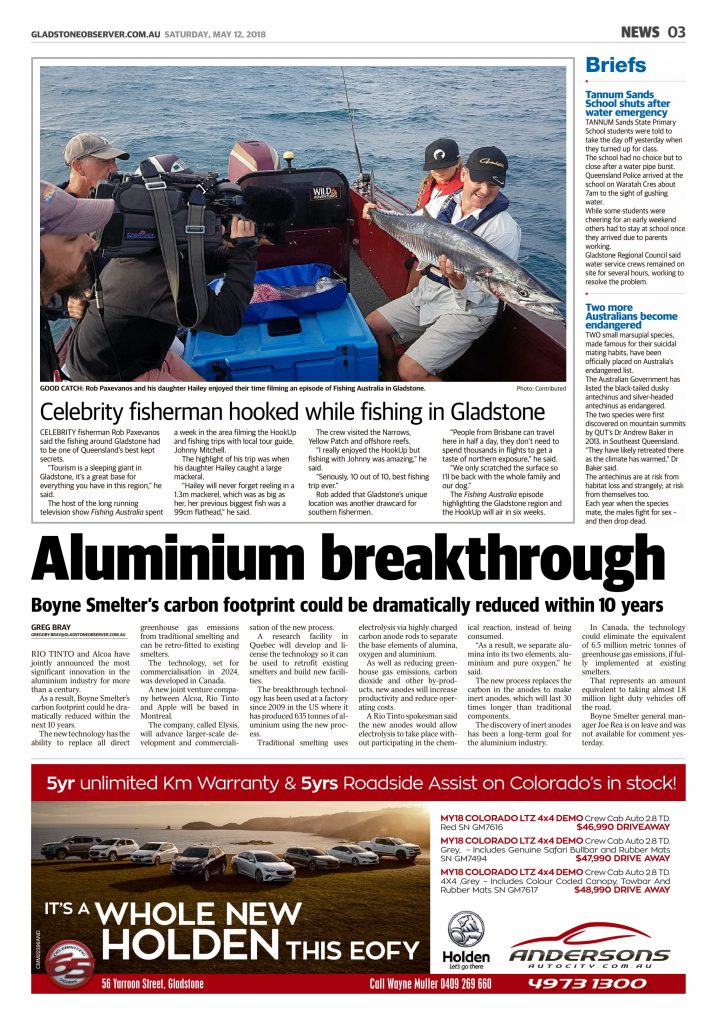 Event reels in the big ones